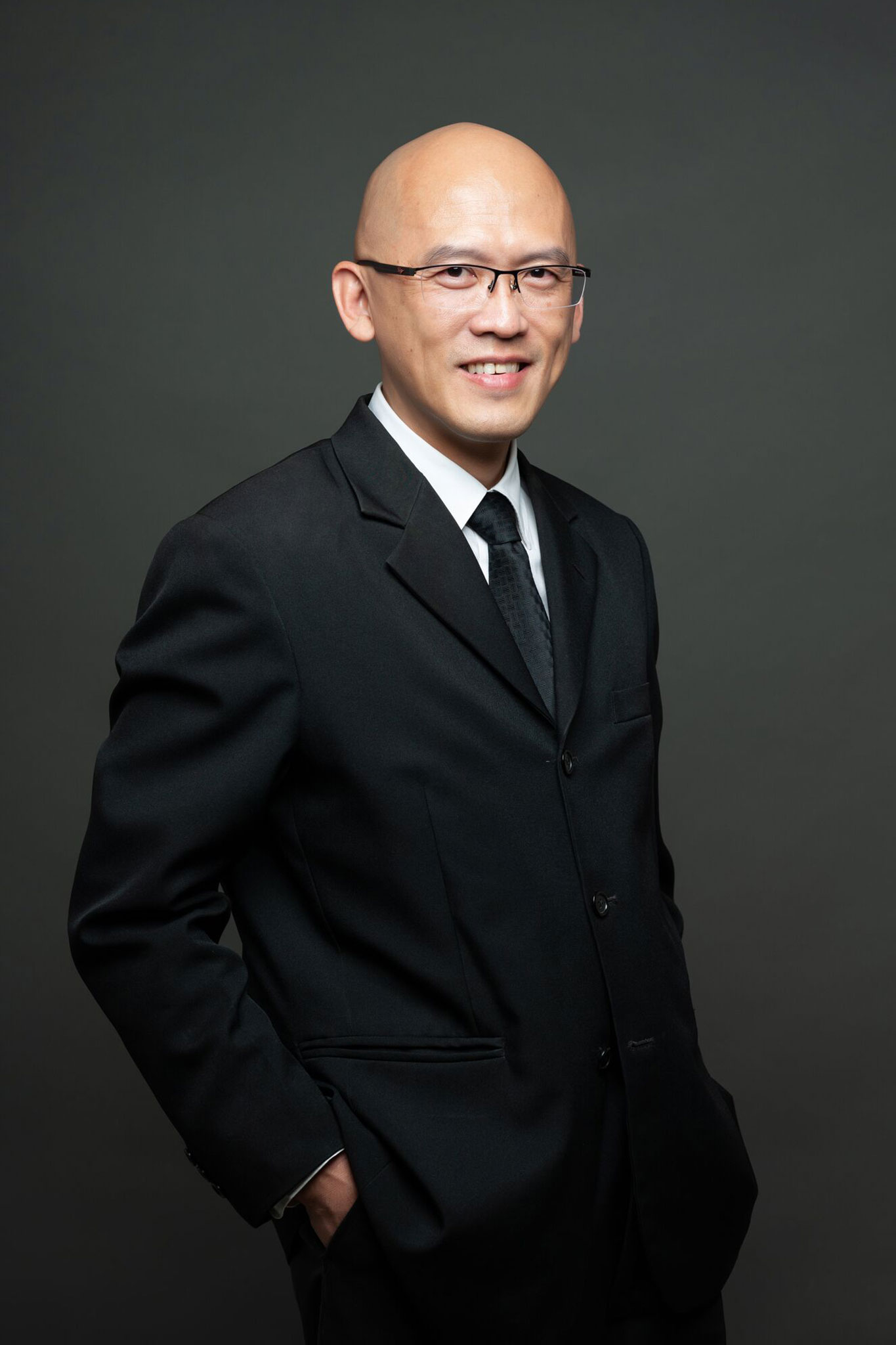 Kang Kim Yang is the Founder and Director of Templars Law LLC.

He graduated from the National University of Singapore and was called to the Bar in 1994. He is a seasoned litigator with extensive experience in both trial and appellate courts. His primary practice areas include civil and commercial litigation, criminal law, issues concerning the Mental Capacity Act, company law, family law, insolvency, employment law, and estate law.

Additionally, Kim Yang advises on commercial, corporate, joint ventures, and landlord-tenant agreements and comes with a wealth of experience in advising on the conveyancing of commercial and residential properties. He is a well-recognised arbitration Counsel and has also acted as a Court appointed mediator in numerous cases.

Kim Yang is fluent in English, Mandarin and can converse in numerous Chinese dialects, including Hokkien, Teochew, Hainanese, and Cantonese.

Received numerous “Certificates of Appreciation” for the work done for the State Courts from 2010 to date and from the Supreme Court from 2015 to date for providing pro bono advice on bankruptcy issues.

Kim Yang has appeared on numerous national television news programs (both English and Chinese) in the last five years to comment on current affairs.