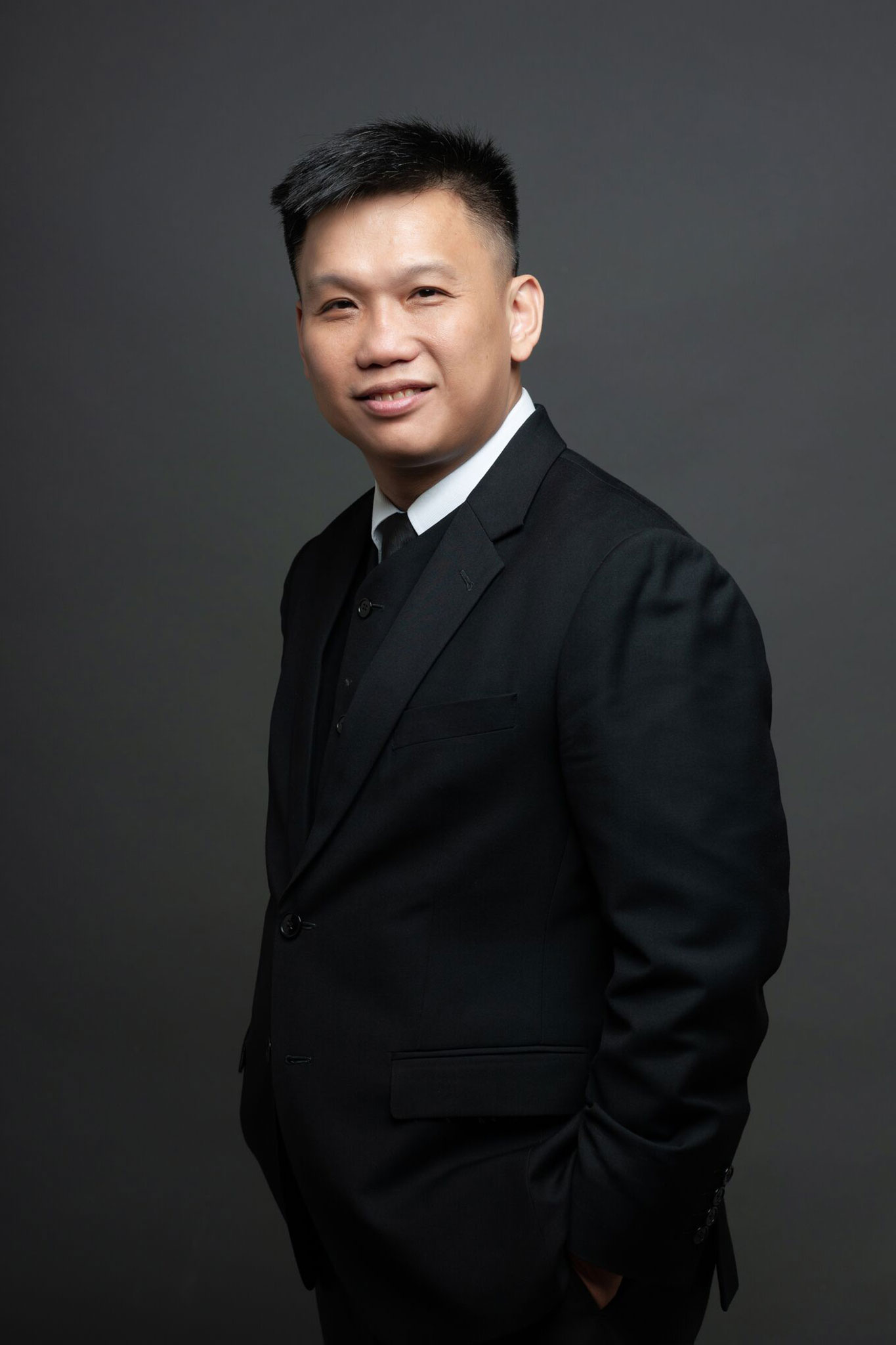 Having graduated with a Bachelor of Laws (Second Class Honours (Upper Division)) in 1994, Steven pursued his English Barrister qualification on a scholarship, and subsequently obtained a first Masters of Laws in 2000 (specializing in International Trade, Taxation and Corporate Insolvency/ Restructuring), followed by another Masters of Laws in 2003 (specializing in Intellectual Property, International Commercial Law and Shipping Law).

He was also awarded the Book Prize in Drafting and Award Writing by the President of London’s Chartered Institute of Arbitrator in 2006.

Whilst working as a General Counsel of an international listed Shipping and Oil & Gas company, Steven’s legal team was nominated for the Shipping In-House Team of the Year in 2006, 2007 and 2008 for Asian Legal Business’s SE Asia Law Awards (which recognizes SE Asia’s leading law firms, and as well as top deals and dealmakers) (ref: http://www.albawards.com/), and winning the award in 2008.

Steven is also mentioned in Asia Law Profiles as a lawyer familiar with Oil & Gas and Shipping matters, and has a strong reputation in mediation.

Prior to joining Templars Law LLC, Steven was a partner of a Singapore international firm and was a senior lawyer in an international law firm handling complex commercial and corporate matters.

He has been involved in over 80 international commercial arbitrations (in various parts of the world, including New York, London, Middle East, China and other parts of South-East Asia), specializing in shipping, international trade, reinsurance and insurance disputes and cross-borders mergers and acquisitions.

Steven also handles complex insolvency, construction, employment, accident, medical negligence, family, probate, criminal law and personal law disputes, and appears regularly as Counsel for many of the matters conducted in the High Court and the Court of Appeal.

Many of the cases handled by Steven are reported in the Singapore Law Reports.

Steven was the General Counsel / Head of Legal & Compliance of a listed multinational Shipping and Oil & Gas company (“Listco”) and was involved in the negotiations and preparation of the legal documentations of the Bonds, JVs and M&As of several oil and shipping related companies in Singapore, BVI, Bermuda, China, Malaysia and Hong Kong and the establishment of oil exchanges in Guangzhou and Hong Kong.

As the Listco has strategic partners from USA and Europe and around the world, the compliance and regulatory regimes that the Company must adhere to include the Stock Exchange Rules and Government Regulations of Singapore, Hong Kong, New York and the compliance requirements of China, USA and Europe. The compliance strategies, policies and operations were handled in-house, with Steven as the head of the relevant departments.

Steven was also involved in all negotiations, drafting and executions of the joint-venture projects and strategic investments of the Listco, including but not limited to, shipbuilding contracts, investment and acquisitions into ports, shipyards and refineries, storage facilities and the formation of oil and commodities exchanges.

In relation to commercial and trade financing work, Steven was involved in the structuring, negotiations and drafting of the documentations and follow-up compliance monitoring for bonds and commercial investments of up to USD 800 million and ISDA agreements in New York, Malaysia, China, Hong Kong and Singapore.

Before joining this Listco, Steven was the Chief Legal Officer of a medical healthcare provider and was involved in the merger and acquisition of the center by a listed entity. He was also involved in several other mergers and acquisitions of hospitals in China.

Whilst in private practice, Steven also handled several take-overs and cross-border restructuring of companies and in Singapore, Malaysia and China.

For his legal work, Steven received numerous awards and recognition, including the following:

Regular speaker to various agencies and government organizations, and on national television and radio programs, on:

Languages spoken other than English: